ADR plays an increasingly important role in the settlement of property disputes.

Chris Jenkins is a member of the panels from which the President of The Royal Institution of Chartered Surveyors (RICS) appoints Arbitrators and Independent Experts to resolve commercial property rent reviews and lease renewals.

He is regularly appointed to act as Arbitrator or Independent Expert to settle disputes in respect of retail, office and industrial & warehouse properties across the region, in locations which have included:

Specifically in respect of the renewal of commercial leases under Landlord & Tenant Act legislation, the RICS and Law Society have jointly developed the scheme known as PACT, which provides an efficient and cost-effective solution to commercial lease renewal disputes, as an alternative procedure to expensive litigation in Court.

PACT enables landlords and tenants to have the terms and rent payable under their new lease decided by a Chartered Surveyor or solicitor acting either as an Arbitrator or as an Independent Expert.

The Business Arbitration Scheme is administered by the The Chartered Institute of Arbitrators (CIArb) and arose out of the Yorkshire Arbitration Scheme originally developed by the CIArb North East Branch. It is an easy to use and transparent fixed-cost service for resolving disputes of low to medium value (£5,000 to £100,000), arbitration being a flexible process which can be adapted to suit the dispute and avoid delay.

Chris Jenkins, as a Chartered Surveyor and experienced arbitrator, is a member of the Business Arbitration Scheme panel from which appointments are made.

Chris Jenkins has completed the College of Estate Management (CEM) Post-Graduate Diploma in Arbitration, being awarded the President’s Prize, and is a Fellow of both The Royal Institution of Chartered Surveyors (RICS) and The Chartered Institute of Arbitrators (CIArb). He has also completed the RICS/CEM Certificate in Rent Review Arbitration.

Chris is a member of the Committee of the North East Branch of The Chartered Institute of Arbitrators.

Alternatively, parties to a dispute may by agreement choose to make such appointment themselves by approaching a suitably qualified and experienced Chartered Surveyor direct. 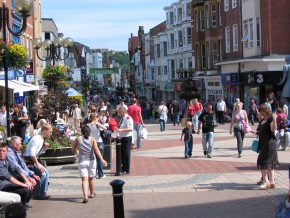 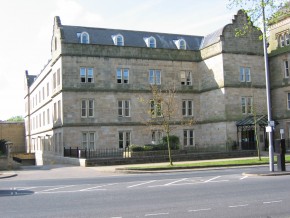 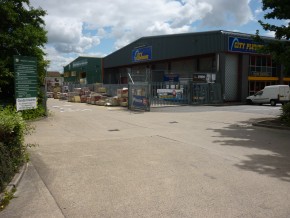 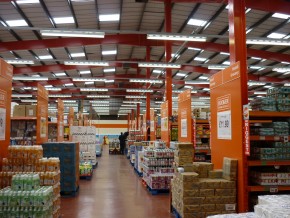 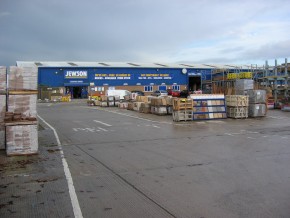